Join us for the Opening Reception: Saturday, September 8, 2-5pm

Presenting work by William Mokrynski and Julia Martin, this exhibition questions physical and digital legacy we leave behind.

William Mokrynski’s “Cousins & Neighbours” and “WE” series both use found archives of studio negatives from the late 1950s. The artist masks the surface of the photographic paper in the darkroom, obscuring and at times almost completely erasing the faces of the subjects. Julia Martin series “You Are Talking To Yourself” build narratives from fragments of images and text that are infused with a dark sense of humour. Martin invites the viewer to laugh at the punch line, no matter how harrowing the set up. Together  these two artists paint an unsettling picture of contemporary culture in an increasingly technocratic world.

Ambivalence is an intrinsic aspect of Martin’s practice. In her text-based work, she often uses visual dissonance between text and imagery to tease out the multiple layers of meaning behind the words. In her series “You are Talking to Yourself”, she layers bold typeface over images to create, what the artists refers to as, ‘anti-inspiration posters’. Martin satirizes the format of the meme. Drawing the viewer in with dark and caustic statements that stand in contrast the photograph’s subject matter. Her “Eat Your Young” piece depicts a precocious looking boy dead bear with its head propped up on a tree branch. The boy is sitting on its dead body, presumably having killed it. She overlays large white text declaring: “Eat your Young Before They Spoil”; a sardonic message that deliberately subverts an idealized representation of childhood.

Mokrynski is interested in the seemingly obsolete photographic negatives. The identities of the sitters and original context of the portraits have been lost. His photographs are not a clear view of figures from the past, but a visually striking and almost haunting cast of characters plucked from the pages of fiction. His “WE” series is inspired by Russian author Yevgeny Zamyatin’s 1921 dystopian novel, by the same name, which described a world populated by anonymous he-Numbers and she-Numbers. The artist redevelops the negatives, varying the bands of white, to reveal different aspects of the image beneath. By grouping the images, the artist uses serialization to further emphasize the conformity of these unidentified subjects.

“Cousins & Neighbours”, takes it name from John le Carré’s 1974 cold war espionage thriller “Tinker Taylor Solider Spy”, in which the terms ‘cousins’ and ‘neighbours’ is code for CIA and KGB spy agencies. The photographic image preserved in the negative becomes reduced to an anonymous visual sign. Conflating fiction with reality, he deliberately makes a connection between the Cold War and our current climate of political paranoia, geopolitical unrest, and surveillance to communicate a general sense of unease about the current world order. 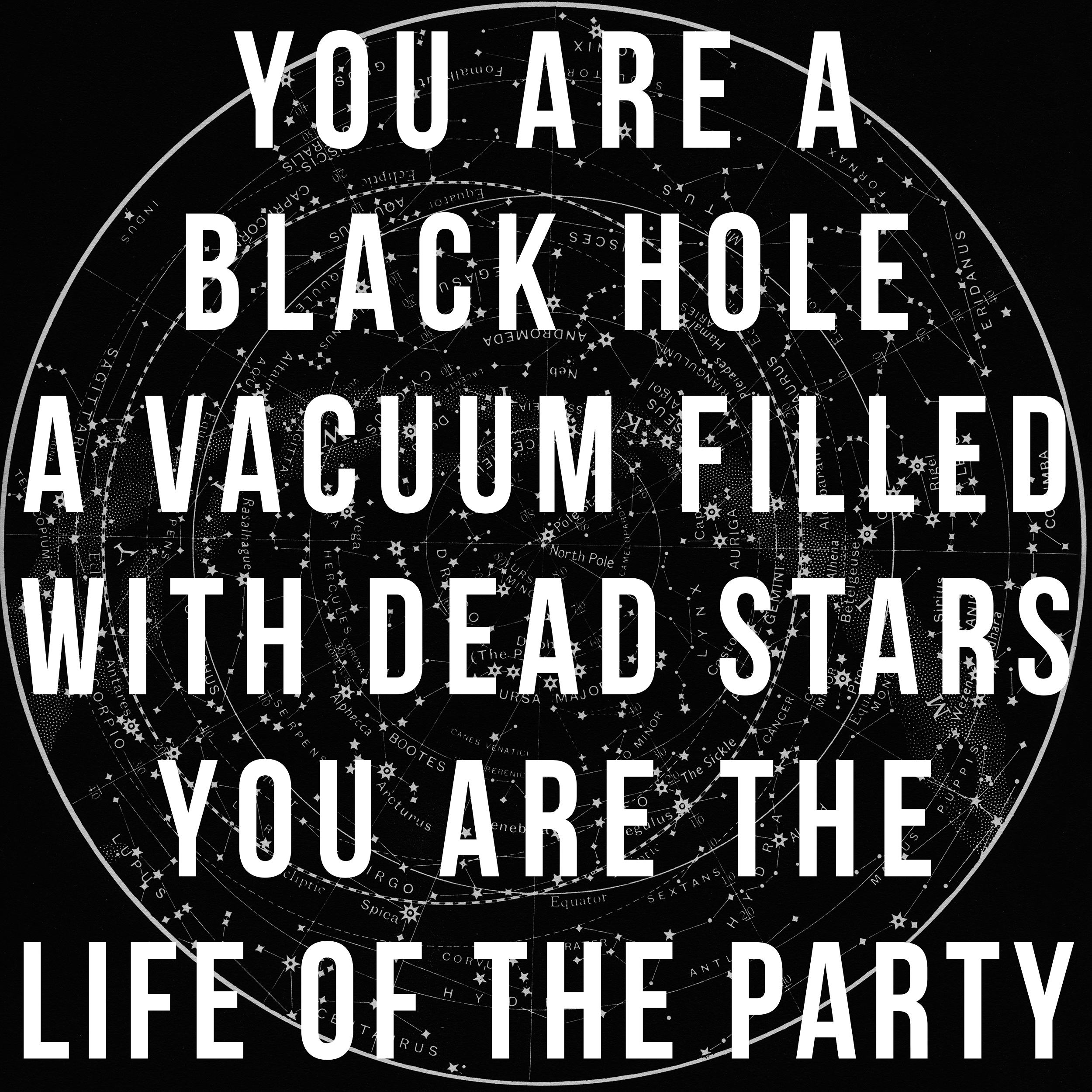 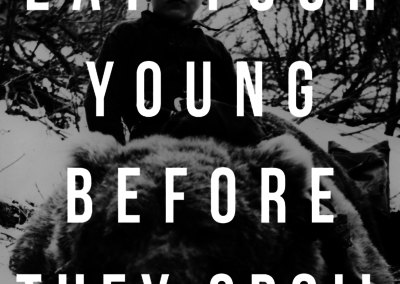 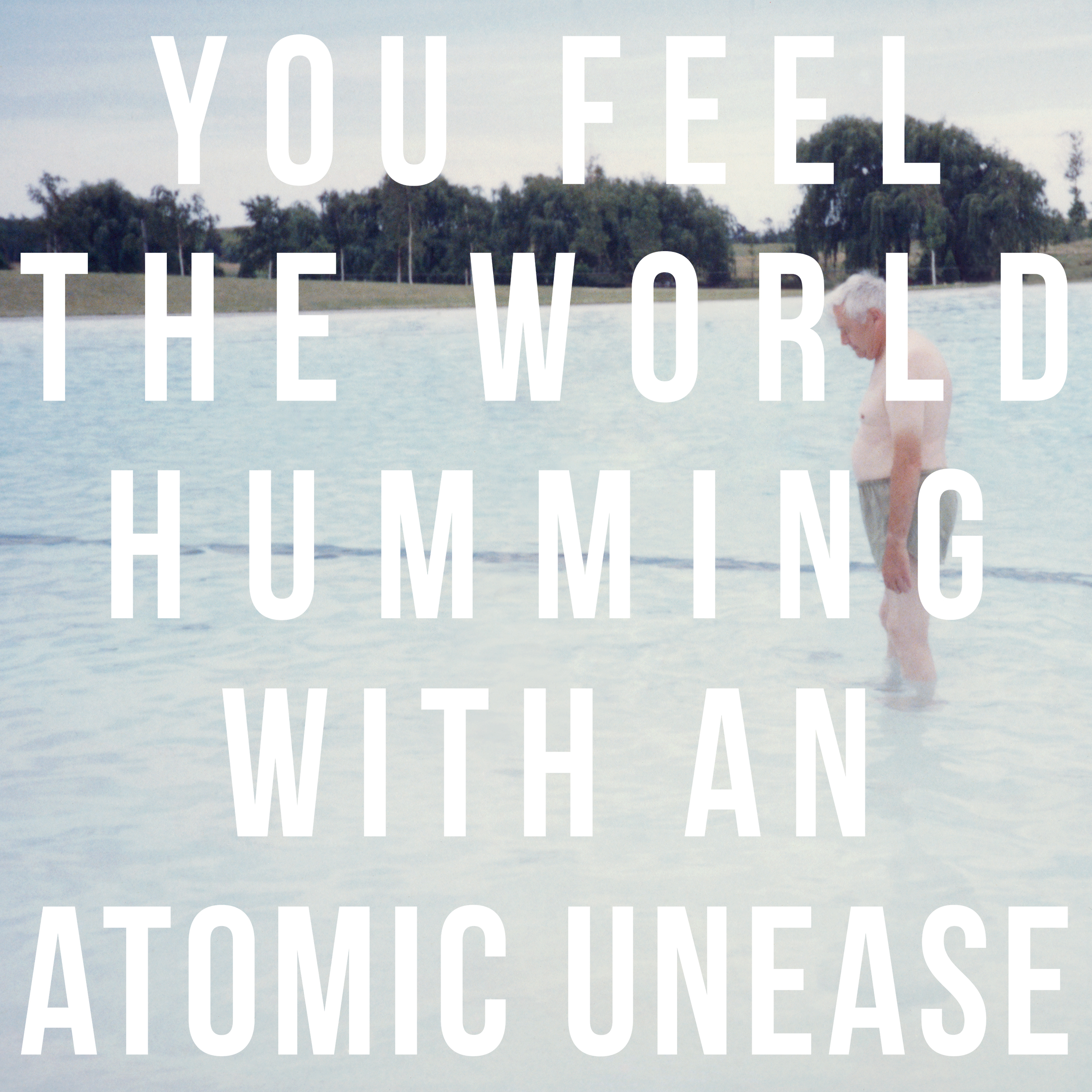 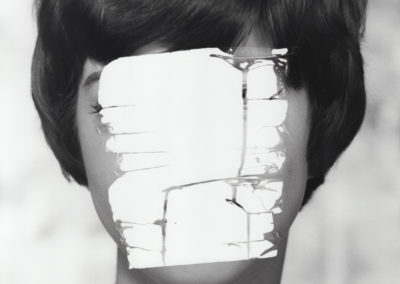 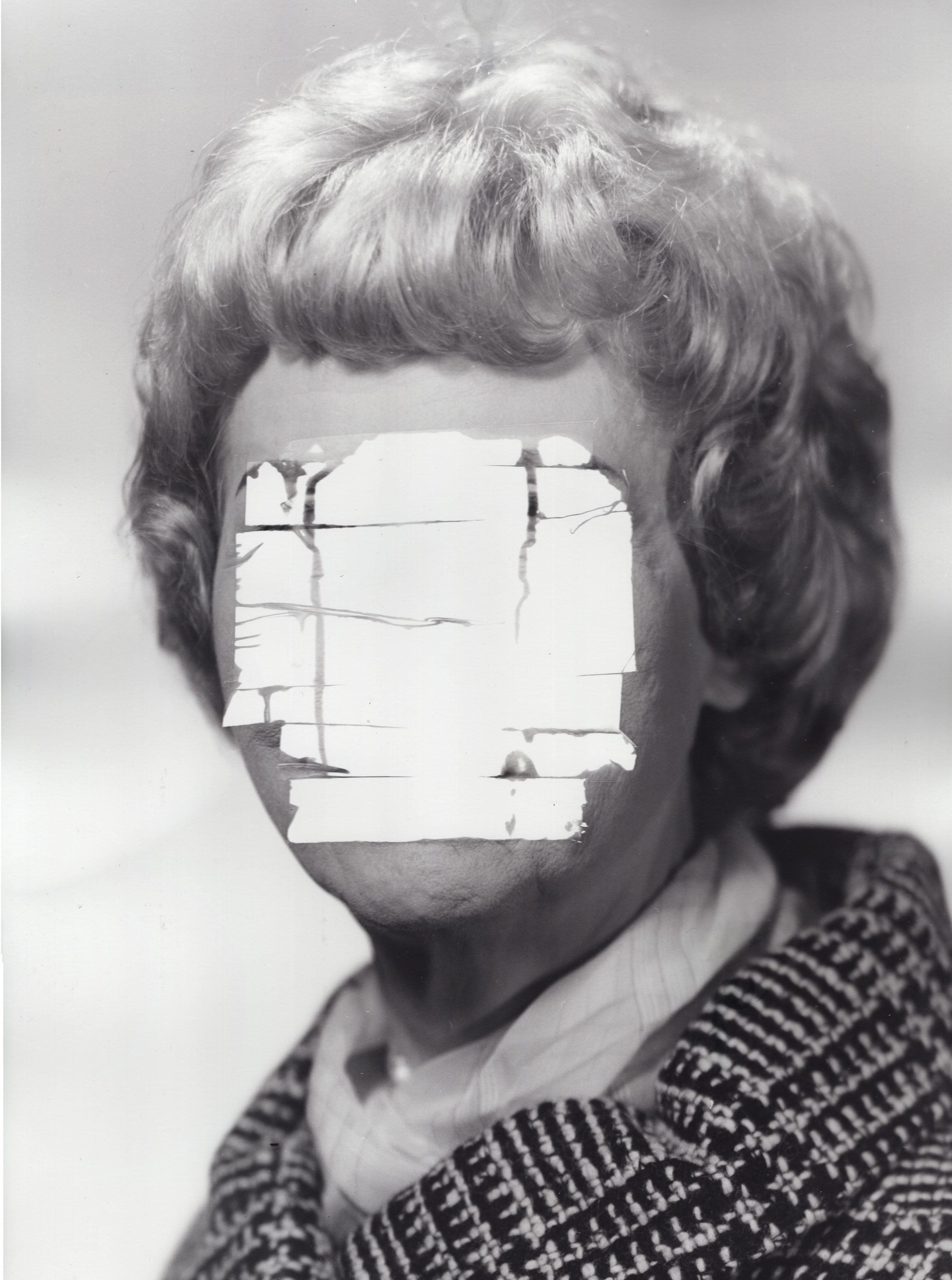 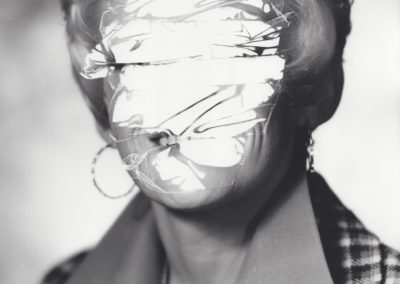 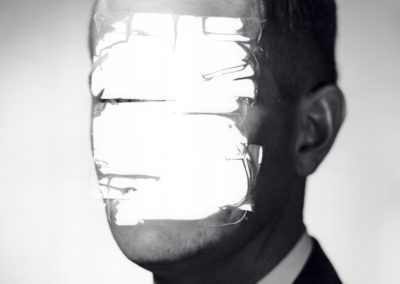 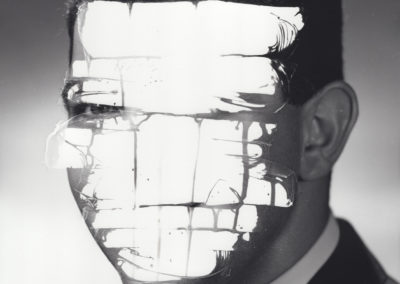 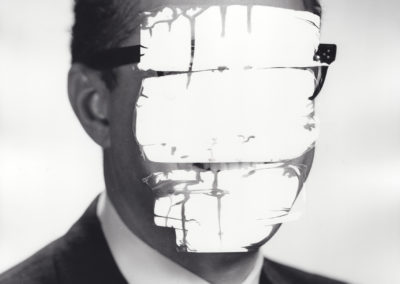 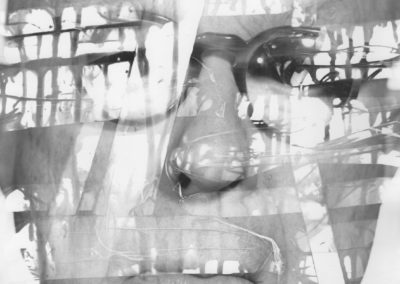 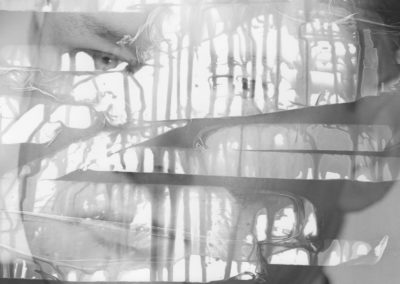 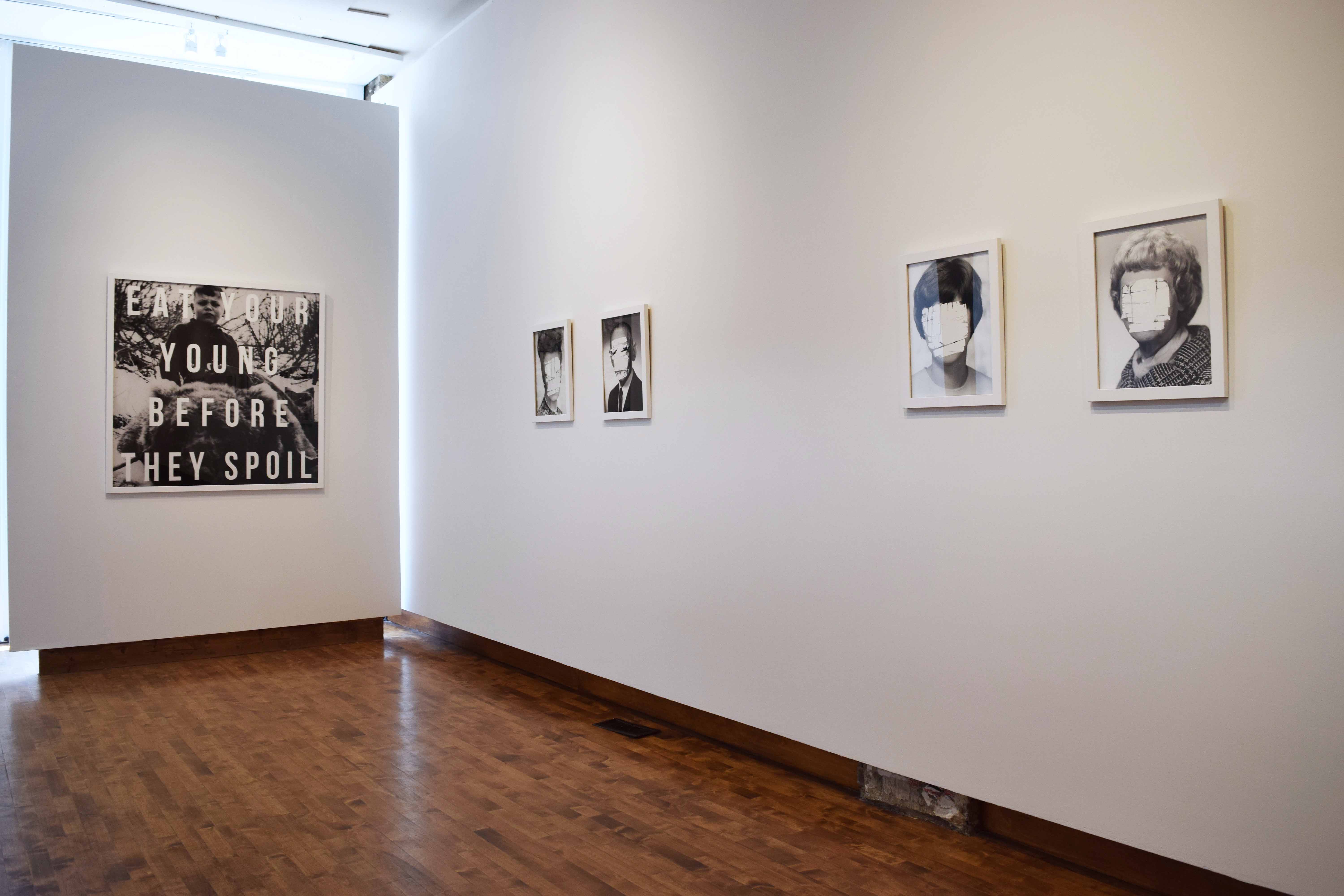 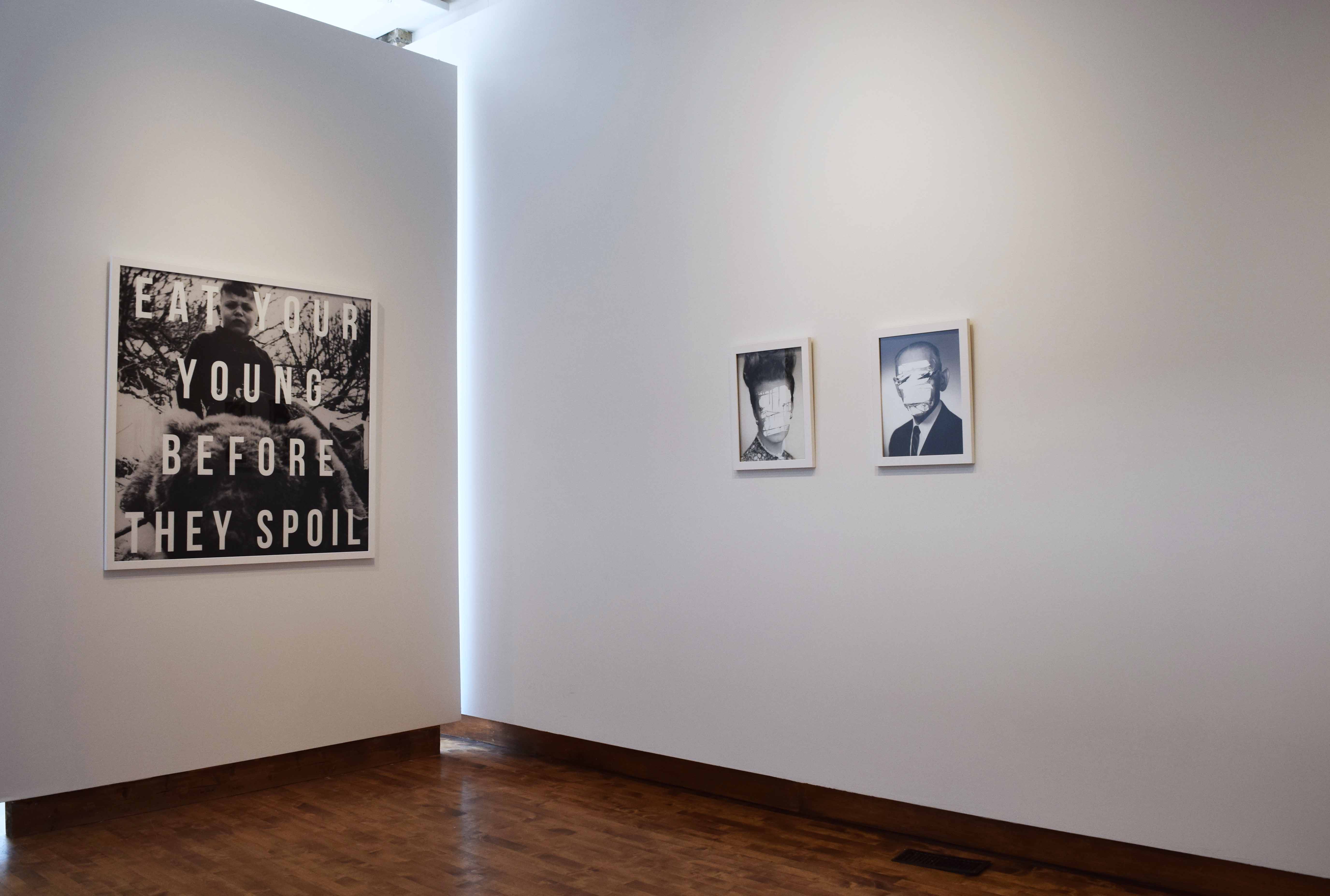 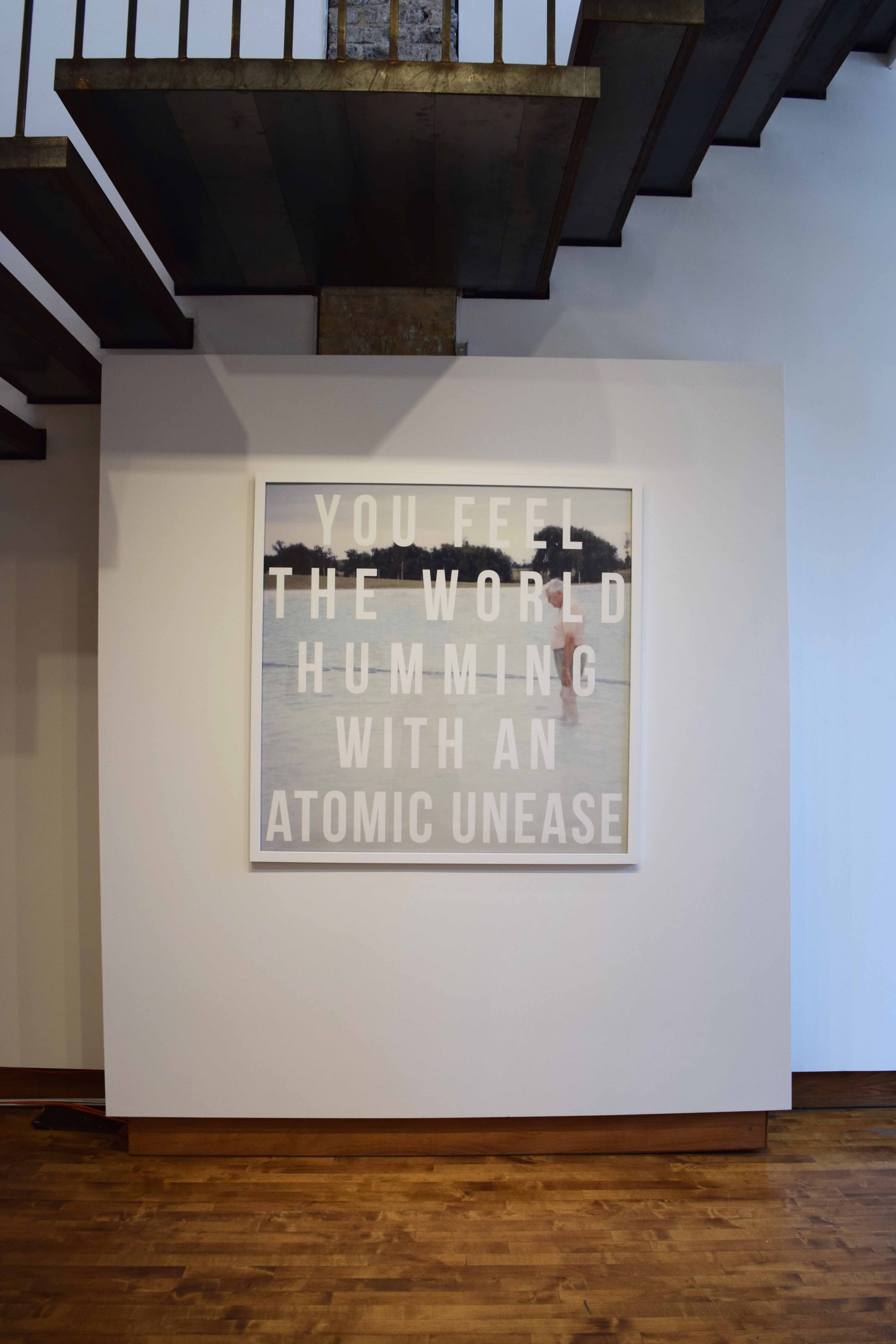 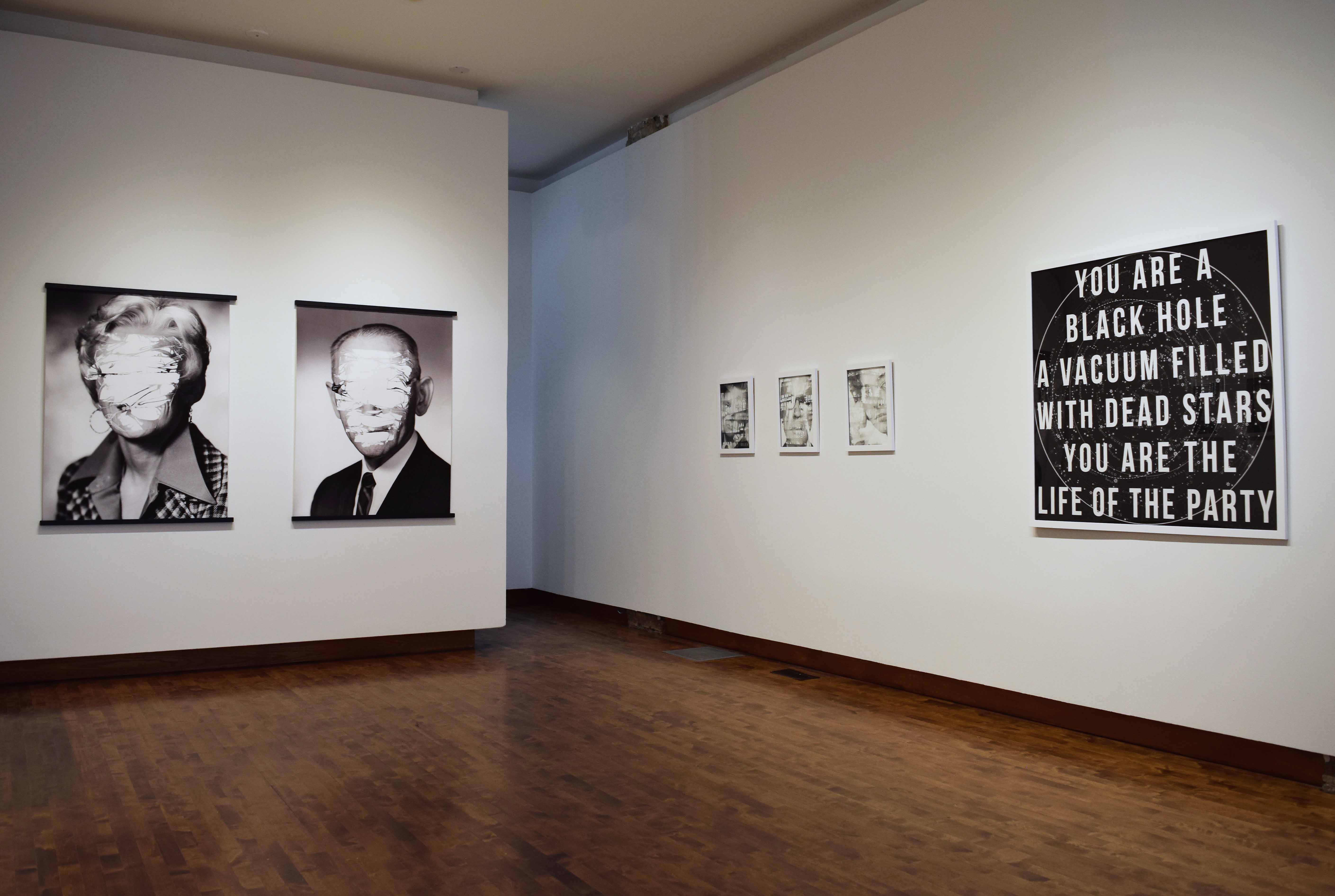 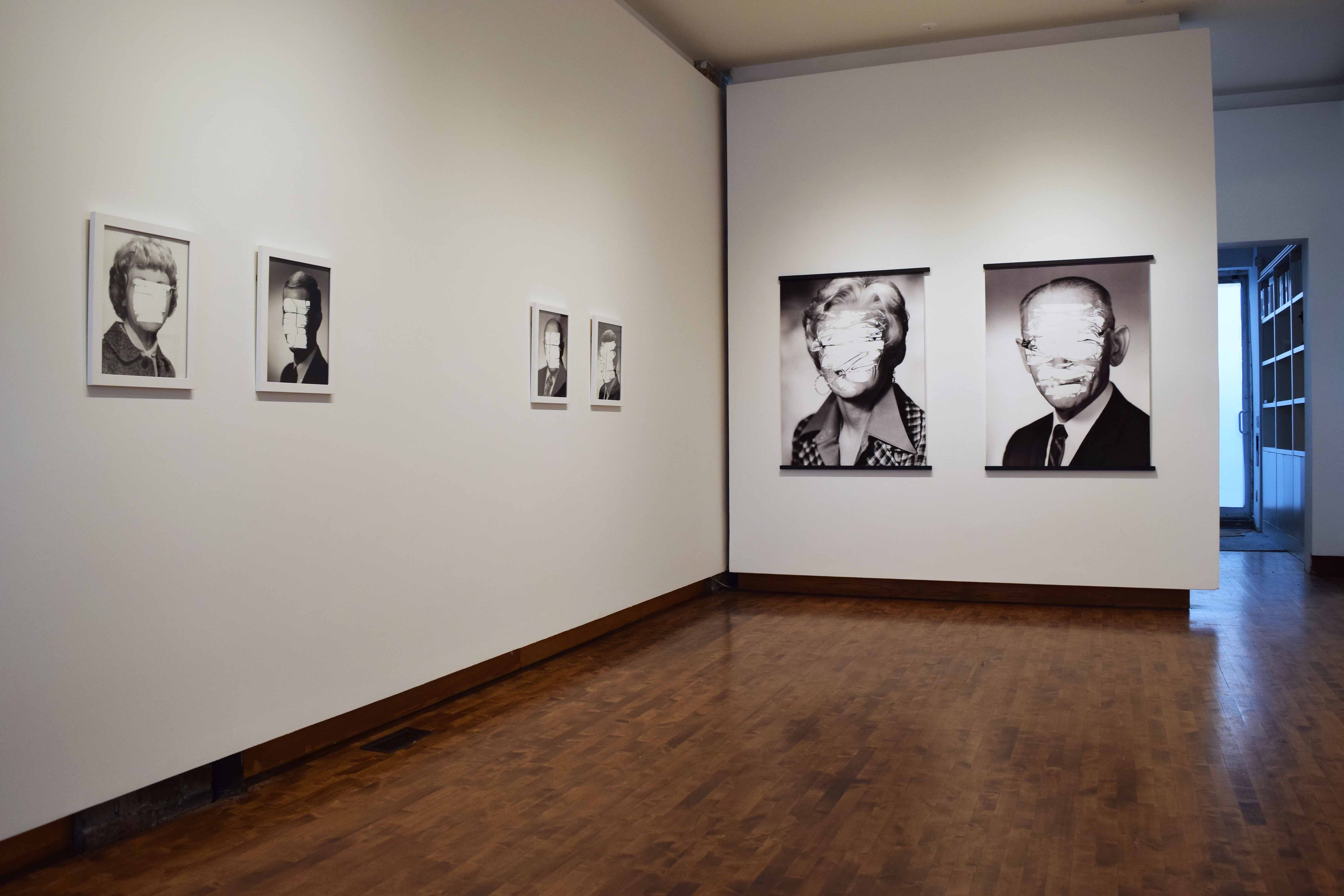 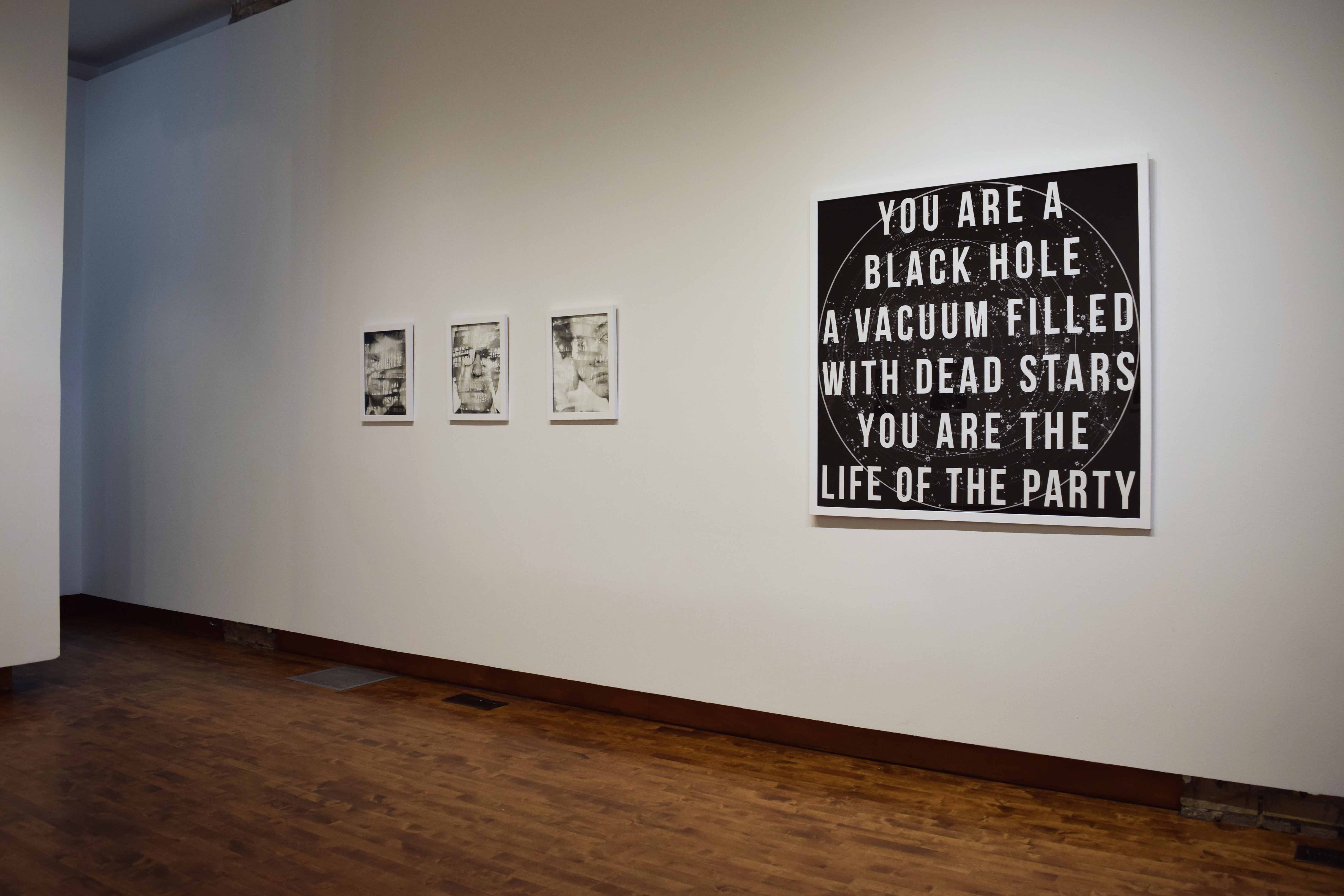