Peggy Taylor Reid has a lens-based practice concerned with the recording of everyday objects. A fascination for the human obsession towards organizing and cataloguing underscores her work, yielding photographs that have evolved to address the index and typological systems. form follows (dis)function, refers to the principle ‘form follows function’ connected to Modernist architecture and industrial design of the 20th century. The subject matter emerges from her concern with current food and waste economies, referring to an industry of recycling born from a culture of convenience and obsolescence.

While collapsing boxes for trash and recycling Taylor Reid became interested in their physical form and ingenuity of construction. The containers reveal their formalist-like structures after they are de-constructed, retaining traces of their original function often through the presence of stains and torn edges. The social and political implications of the objects are reflected: waste, over-abundance, expediency, and a culture of disposable products. By integrating elements of humour and irony the work goes beyond the purely formal. Taylor Reid’s exploration incites a phenomenological enquiry into the core of our humanity, exposing images that are poetic in their awareness of the hidden complexity of items and elements in the world.

Peggy Taylor Reid
Reid has a lens-based practice concerned with the indexical recording of everyday objects. Disarmingly beautiful, her work often involves the deconstruction of elements and objects into abstract representations. She holds a BFA from the University of Ottawa and has exhibited her work across Canada. Taylor Reid has participated in residencies in Canada and the US including the Banff Centre for the Arts in Alberta and the Vermont Studio Centre. She is a long time member of Gallery 44 and the Red Head Gallery of which she is co-chair. The recipient of multiple grants from the Ontario Arts Council, her work can be found in the collections of Sir Wilfred Laurier University, Kitchener, the Museum of Nature, Ottawa, the Kitchener-Waterloo Gallery, as well as numerous private collections. Taylor Reid currently lives and works in Terra Cotta, Ontario. 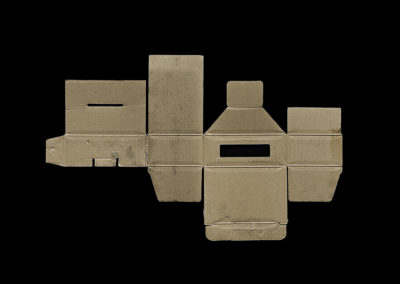 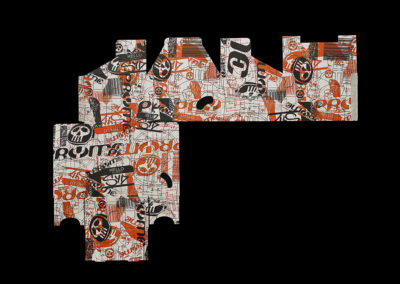 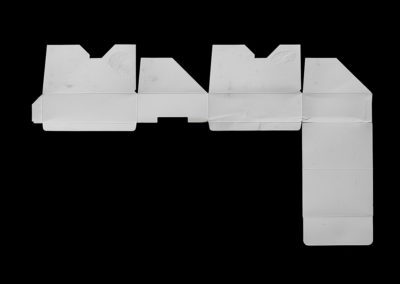 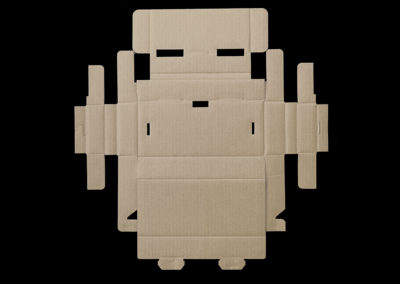 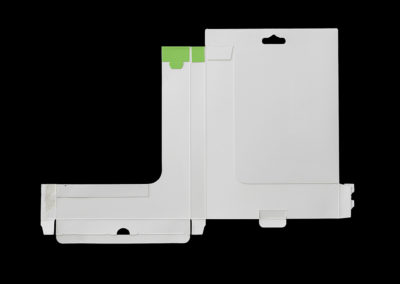 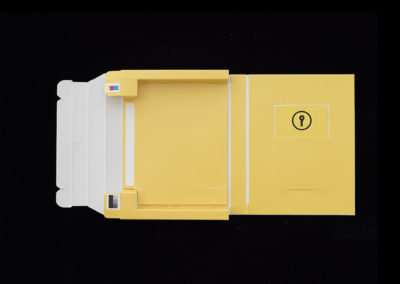 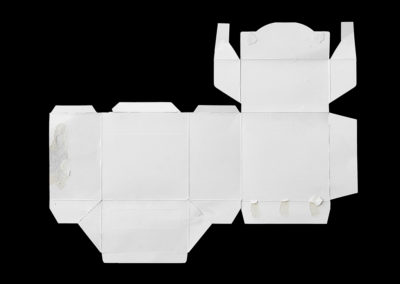 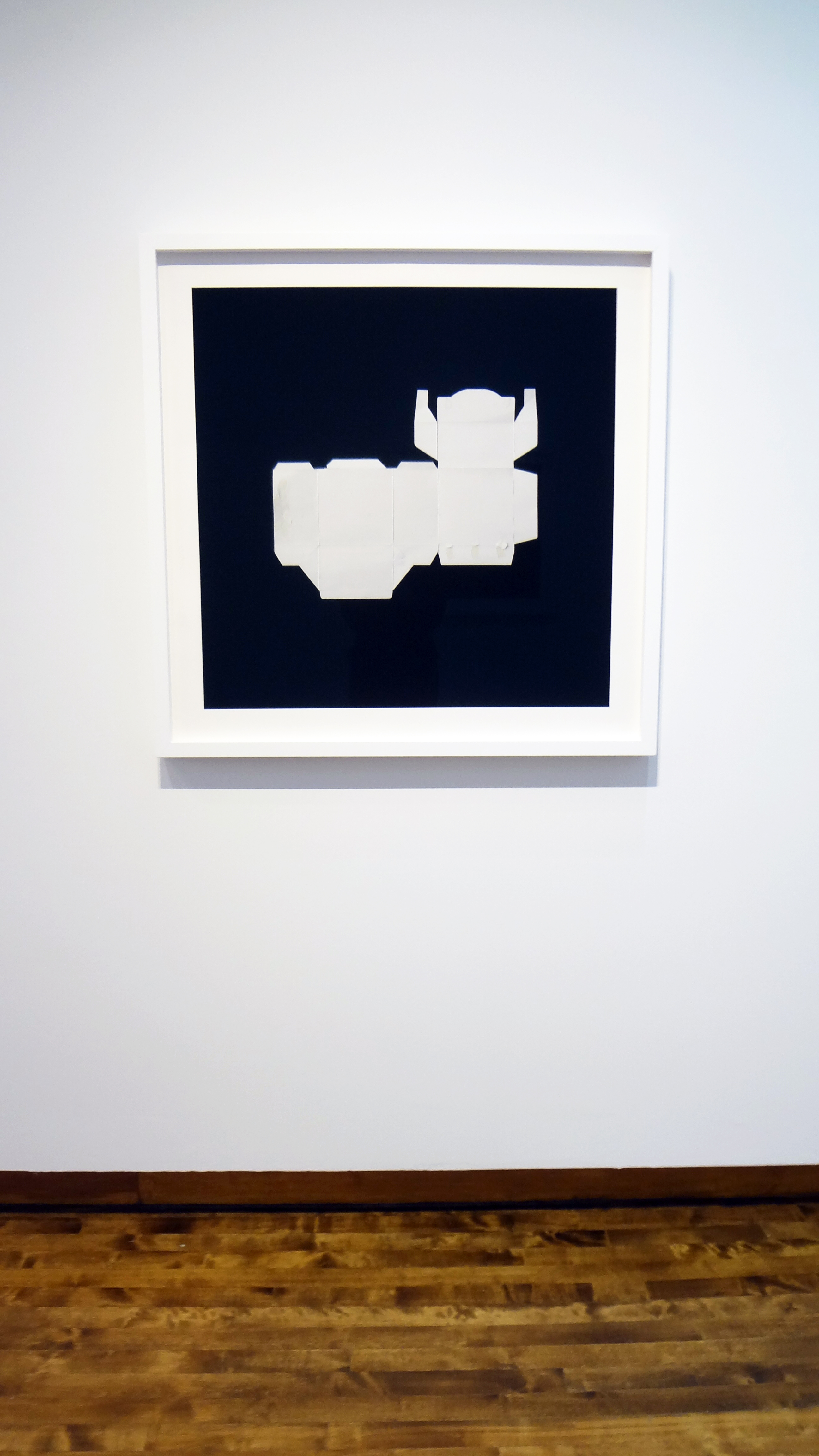 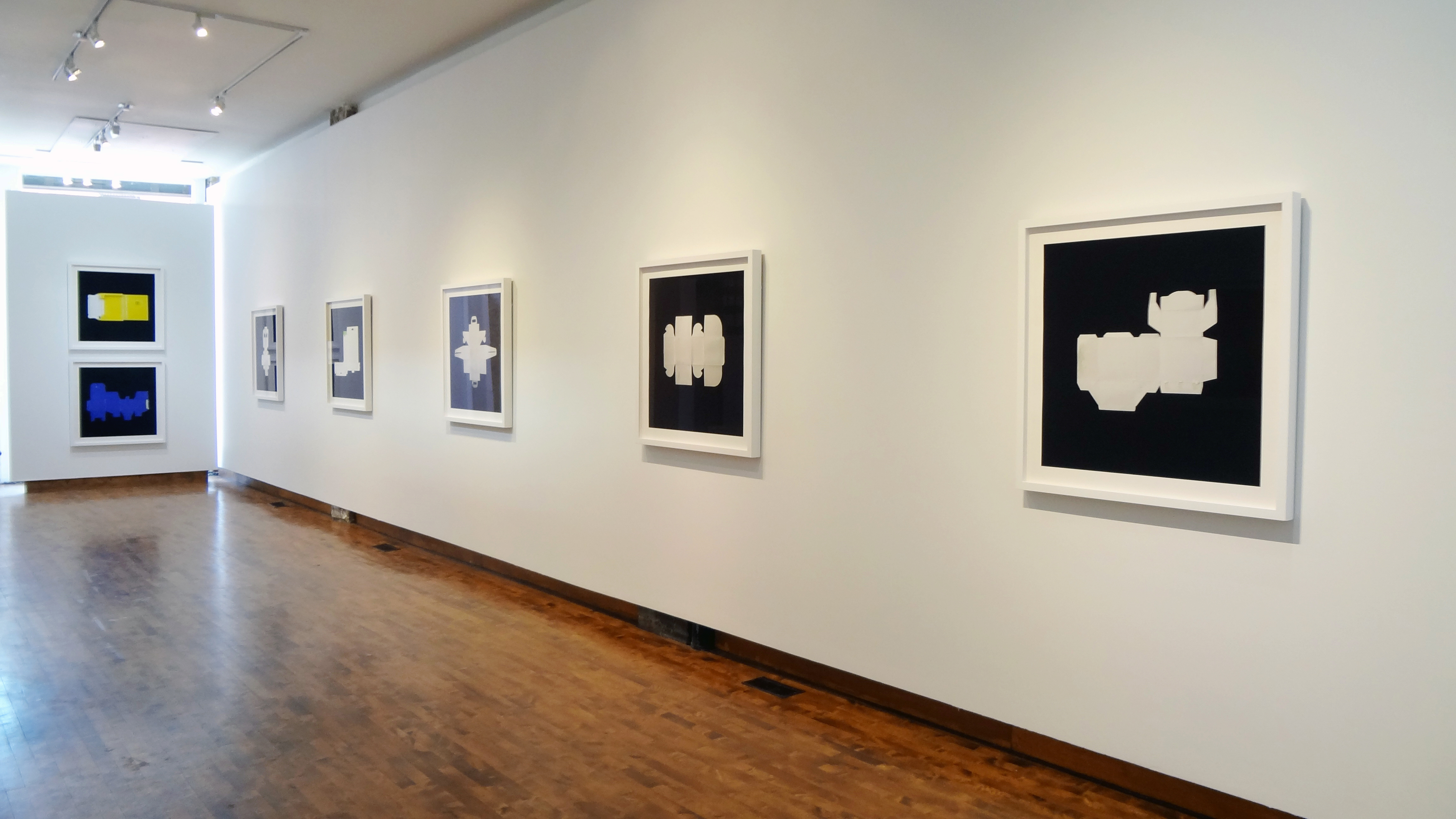 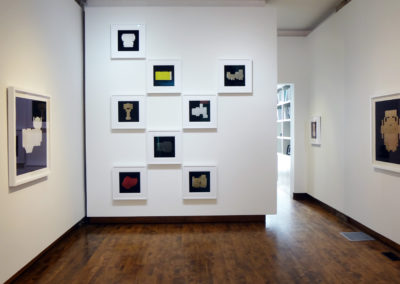 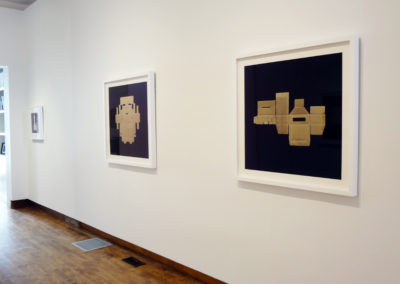 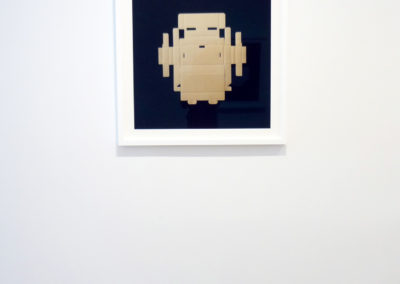