The nature of The Distance Between is one of distilled resolution, the effort of immeasurable hours of practice and contemplation. Exercising his personal language in paint, like a page carries words, Myron Jones gives us a verse of horizons. With an approach to imagery that is at once representational and minimal, Jones has explored the effects of light and the temper of weather upon numerous mountains, lakes and valleys; capturing forever their clouds and cadenced sunlit foothills.

Jones began interpreting landscapes many years ago, exploring a myriad of methods for envisioning the environment. Outside of these images the land stretches beyond the structure of the frame, and well past an arm’s breadth. Within, we see the shifting nature of a world envisioned over time through the use of layered inks, silkscreen prints, watercolour and chalk pastels; experiments with translucent applications of paint on raw canvas, paper, panel and metal. For these select works he has chosen watercolour as his medium, in what becomes a traversing of the familiar and unfamiliar plains of memory.

An avid traveller, these paintings articulate the calm beauty of the Charentes and Royan regions of France; Vada Beach and the Collesvaetti area in Italy, and the coast of the Connemara in west Ireland. Born from photographs and en plein air drawings from his sojourns abroad, these scenes elicit an internal response—rekindling memories of the Canadian landscape. Having lived in Ontario and British Columbia, in Jones’ work one is reminded of the necessity of finding home in places afar, and the comfort that can be found in the sameness of skies.

Just as the earth makes slow change, over time we have witnessed small variations reflected in Jones’ work—his clouds become more cubist, delicate lines unite in their division, while the horizon multiplies across the page. Like a rippling stream, pathways of water, land, and light are elucidated. It is within these subtle shifts the detail of his passion for the land is captured; within the work’s sensitive, subdued scale we grasp the true magnitude of our bodies weight against the earth, the height of skies, and the great distance between.

Myron Jones (b. 1949) Kitchener, ON, Canada has a background in studio arts from Central Technical School,Toronto,ON and the Banff School of FineArts,Banff,AB.He has had numerous solo and group exhibitions across Canada and pursued self-directed residencies throughout Italy, Ireland, France, and Japan. Jones’ work is in the collection of numerous public and private collections. He lives and works in Toronto, Canada. 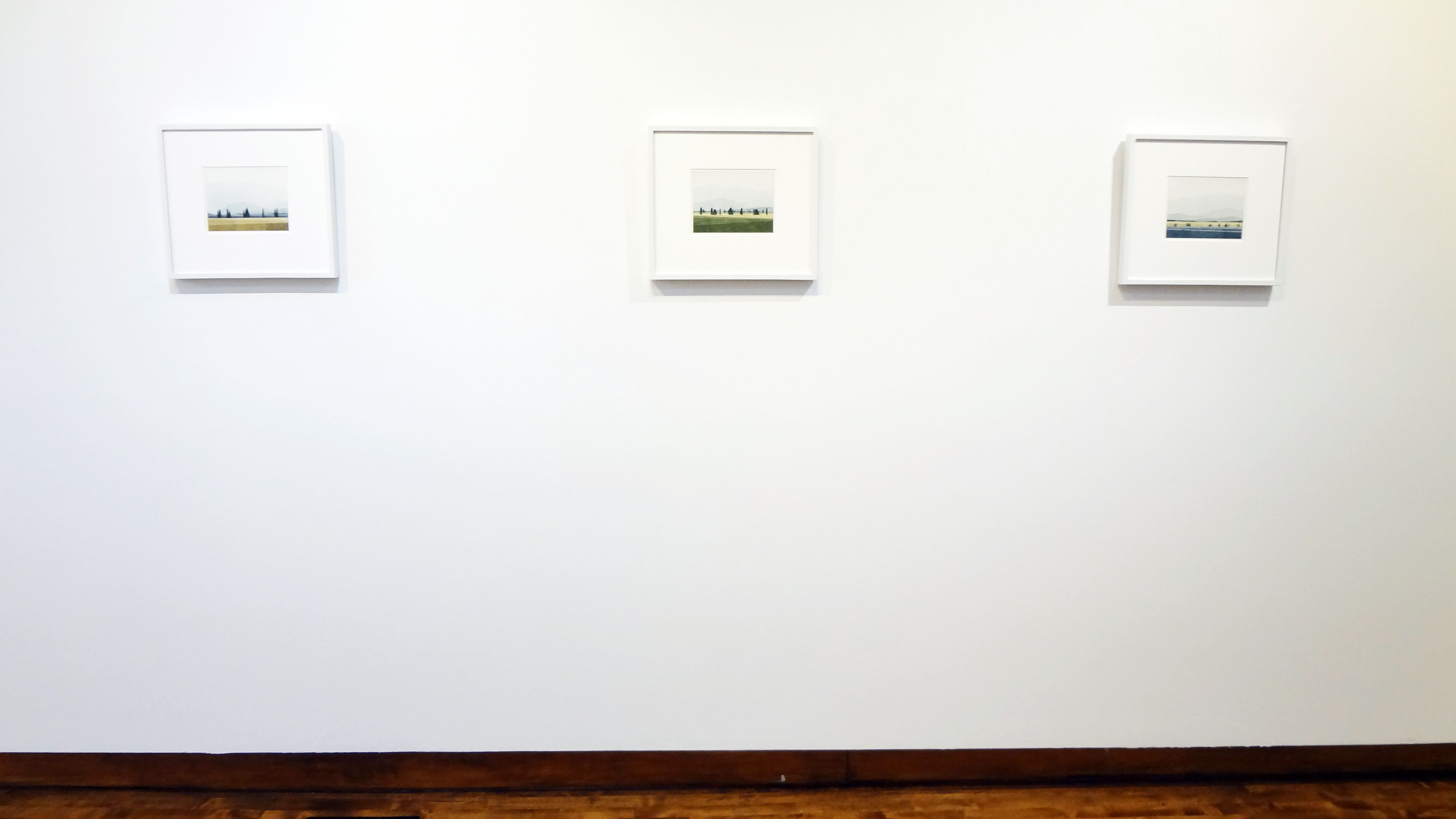 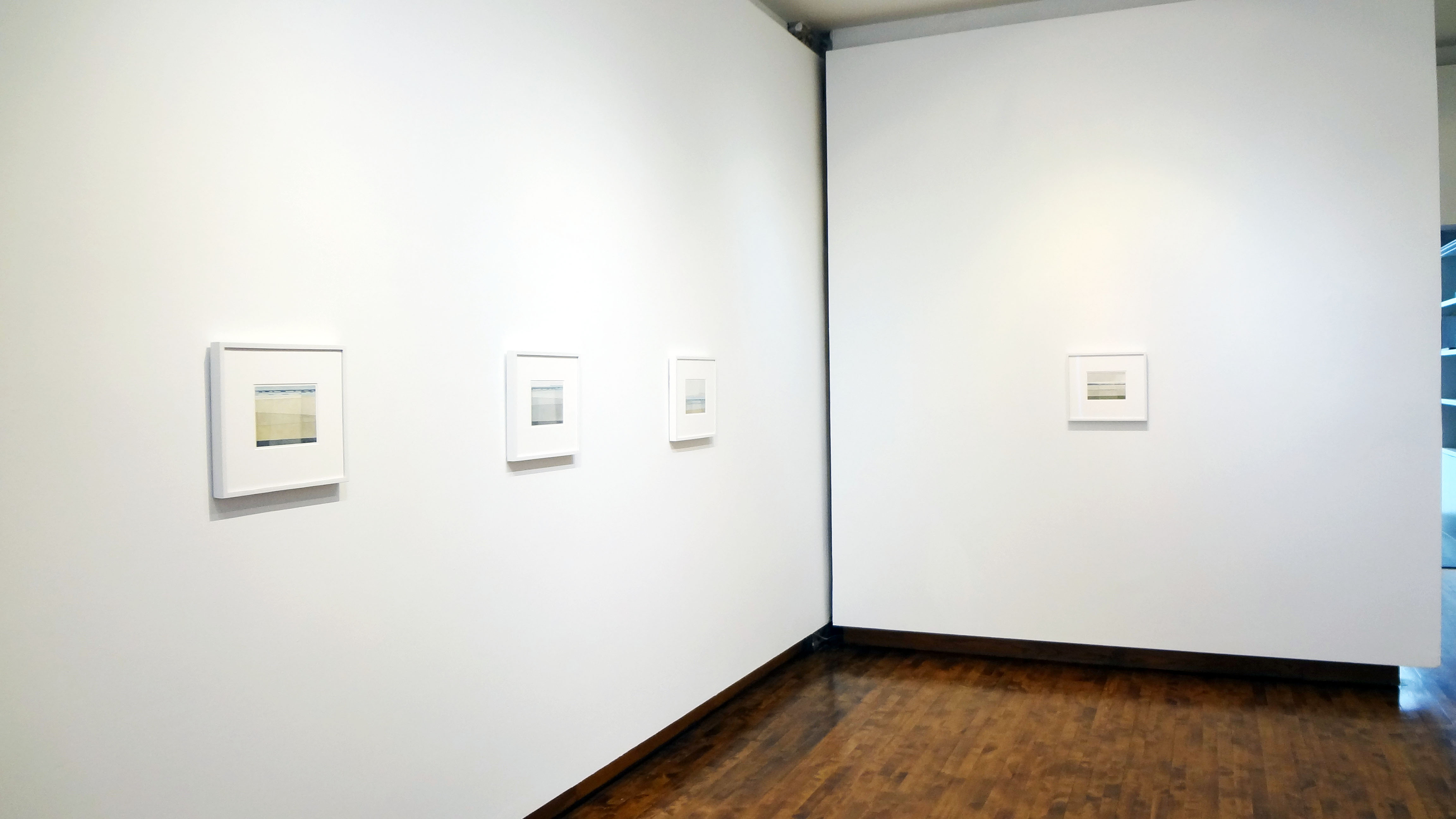 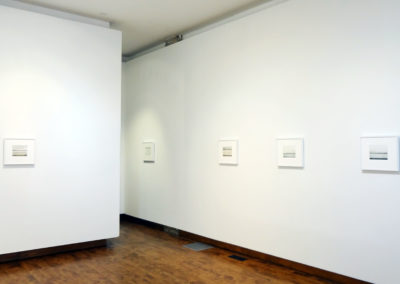 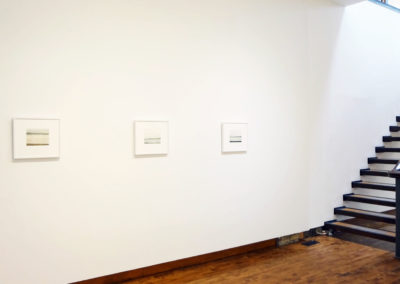 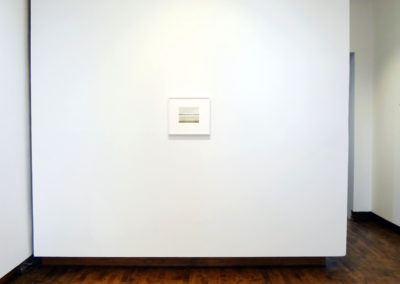