Working in both Toronto and Nanjing, Xiaojing Yan bridges the divergent cultural milieu of Canada and China.  A solo exhibition of recent work hinges on an arresting installation of white freshwater pearls titled Cloud Cell.  Suspended on hundreds of clear filaments, the smoky mass of pearls is reminiscent of both the water-eroded scholar’s stones found in traditional Chinese gardens and their horrific counterpart: the cloud produced by a detonated atom bomb.

The installation contains the dualities of peace and destruction, its form is created out of dense objects, yet it is transparent and free floating. While the form referencing the scholar’s stone is based in nostalgia for Yan’s homeland, there is a looming sense of alarm and dangerous beauty in the work.  The ghost-like aesthetic of the work is intentional. Adding to the complexity of the piece, Cloud Cell was realized through a collaboration between Yan and Chinese soldiers, along with retired factory workers who aided in the meticulous task of hand-stringing over 10,000 of iridescent white pearls.

The exhibition includes ink paintings and a video work that use Cloud Cell as an aesthetic touchstone, exemplifying the depth of Yan’s philosophical engagement with this body of work.  Canadian author Michael Ondaatje writes about the scholar’s stone in his World War II novel the The English Patient: “In Asian gardens you could look at a rock and imagine water, you could gaze at a still pool and believe it had the hardness of rock.”  Both Ondaatje and Xiaojing Yan moved to Canada in their twenties.  As immigrants, they carry with them seeds of the cultures and geographies left behind—seeds they nurture into new hybrids, which grow maturity in their chosen art forms.

Xiaojing Yan pools her cultural heritage with the Western gaze she cultivated in graduate school; today, she draws from the well of both cultures and sculpt objects that bridge continents.  Yan is interested in the mutable poetry of nature: her work glories in its subtle slide from solid to liquid, from stone to ink, from water to smoke, from atomized debris into pearls.  Her artwork is informed by the complex interactions between the East and West, which she balances against her focused contemplation on objects such as like scholar’s stones upon which to mediate and find calm.

Since immigrating to Canada, Yan has re-read the culture of her homeland from a Western perspective, her artwork serving to reassemble a rich cultural heritage now half a world away.  A retrospective will fill the upper floor of the gallery, presenting a unique opportunity to appreciate the full scope of her brilliant artistic career.  A book compiling Yan’s work to date will be published in 2015.

Important exhibitions have presented work by Xiaojing Yan reprising traditional views of Chinese landscapes.  In 2012 Art Toronto featured the special project Cloudscape, which is now part of the permanent collection of Seneca College.  The group exhibition Da Bao – Takeout highlighted Yan’s hanging installation Bridge and has travelled to numerous public galleries around Canada (most recently, The Art Gallery of Surrey, BC).  Birdge was also featured in Yan’s solo exhibition Floating, presented in 2009 by Phoenix Art Gallery in Nanjing, China.  A new version of Bridge is slated for upcoming museum exhibitions in China. 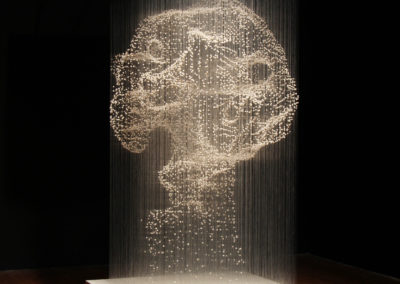 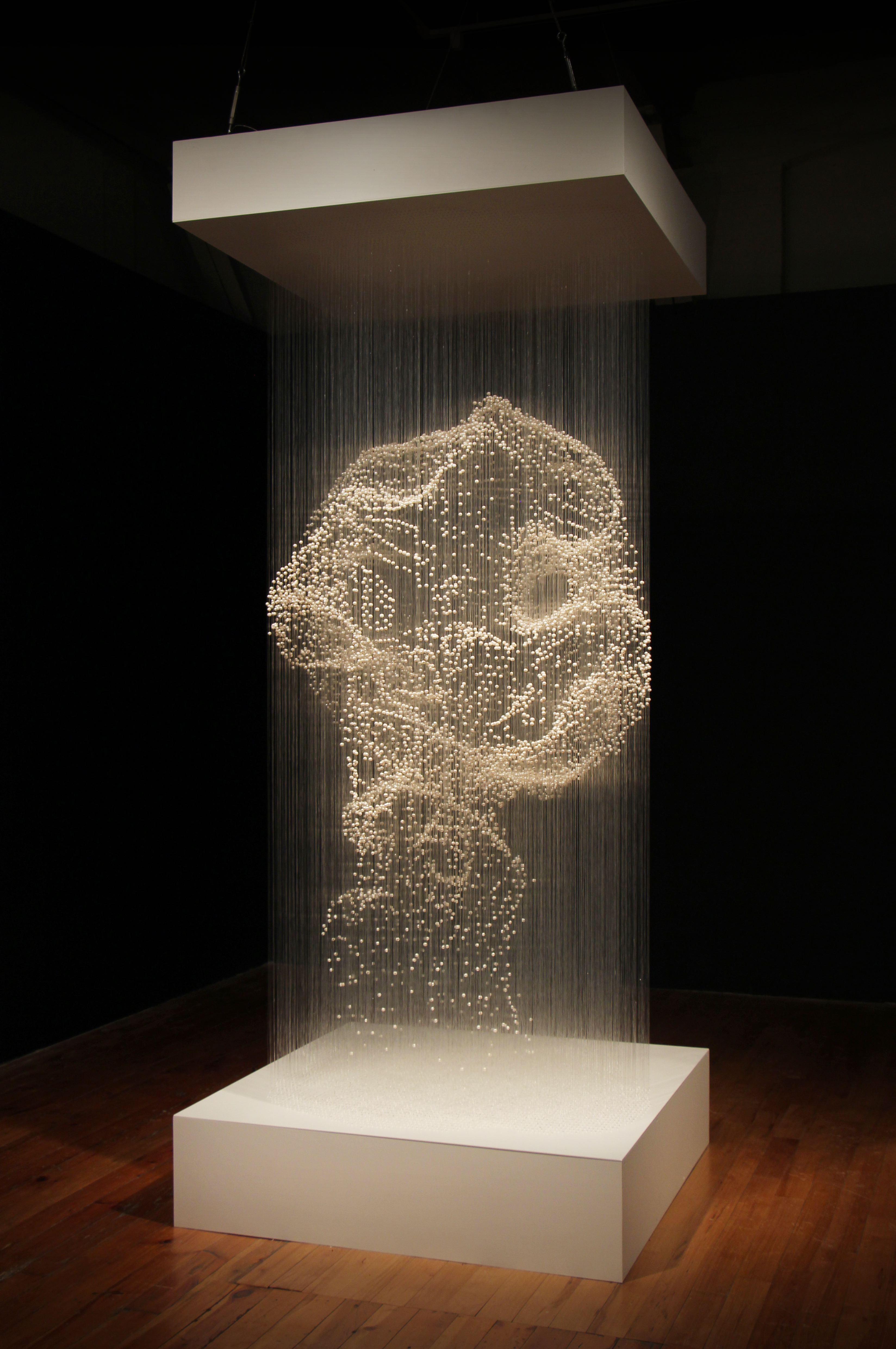 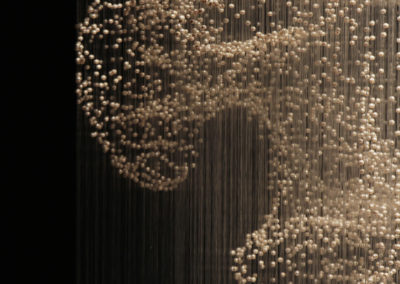 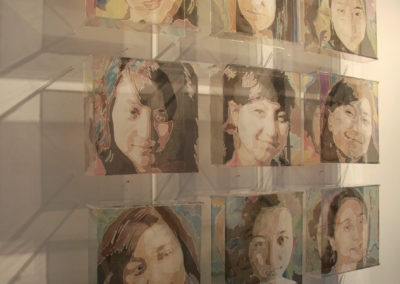 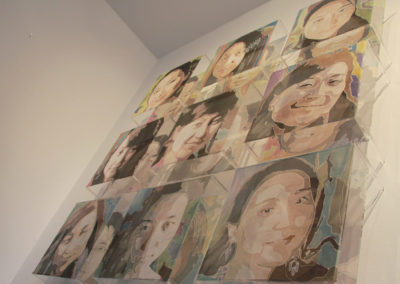 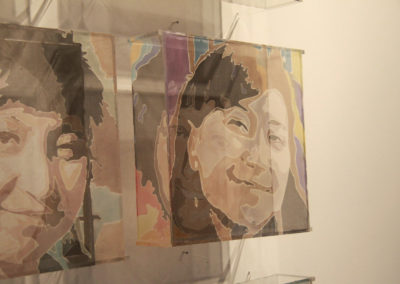 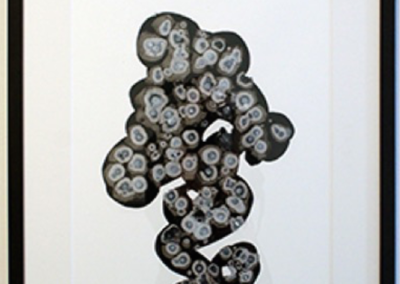