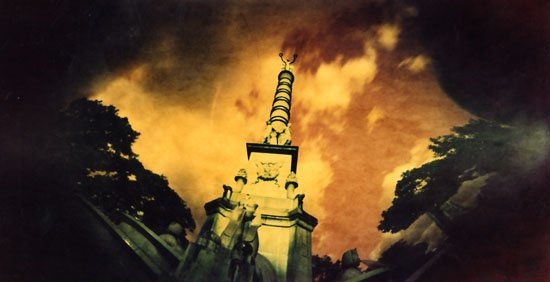 Born 1955, Nahariya, Israel. Since 1984, Ilan Wolff has exhibited internationally. His most recent shows include: 1997’s solo at Galerie municipale de la ville du Yerres, France and 1996’s solos at Gallery Photoforum Feldegg, in Zurich, Switzerland and at the Maison de la Photographie in Lectoure, France. The distorted landscape, is created through the technique: camera obscura. In his early works: his cinematic presentations expand the boundaries of the photographs by surrounding the viewer in each scene, focusing our perception, and playing with ‘movement’.

Wolff’s recent solarized photographs capture a mannerist essence by entering a dream-like world through the combination of objects or scenes that juxtapose one another. 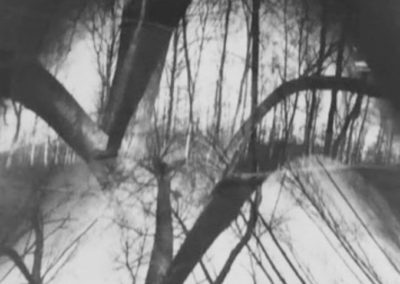 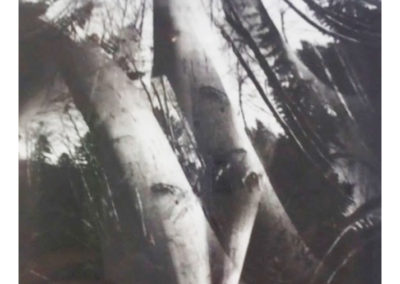 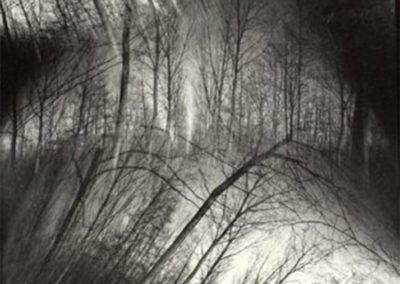 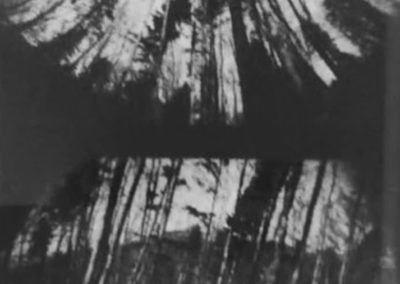 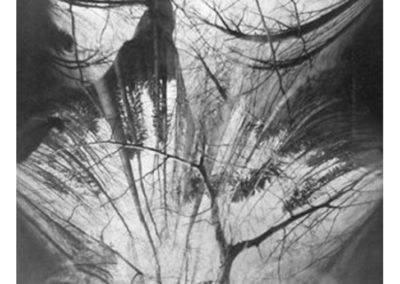 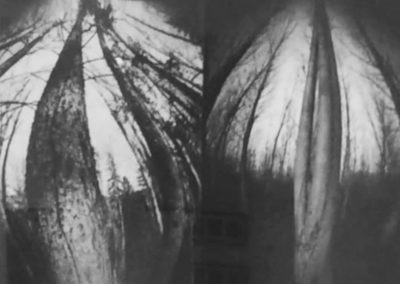 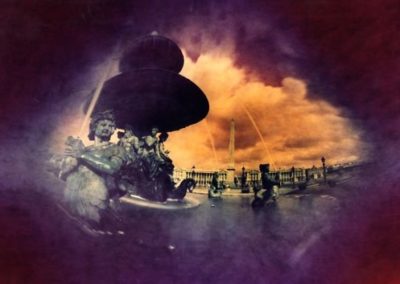 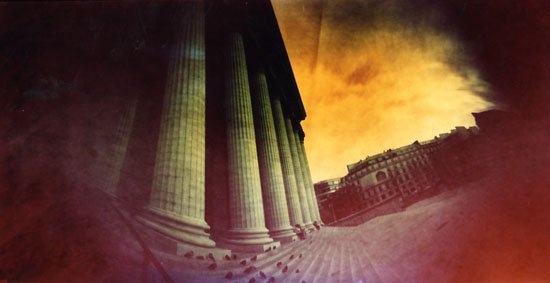